Businesses across Britain are short of workers across scores of sectors and at all skill levels, putting pressure on bosses to hike salaries, recruiters are warning. Companies are reluctant to raise pay when productivity has been stagnant but have found themselves with no choice as staff, from minimum wage entrants through the professions and all  Read more ➝ 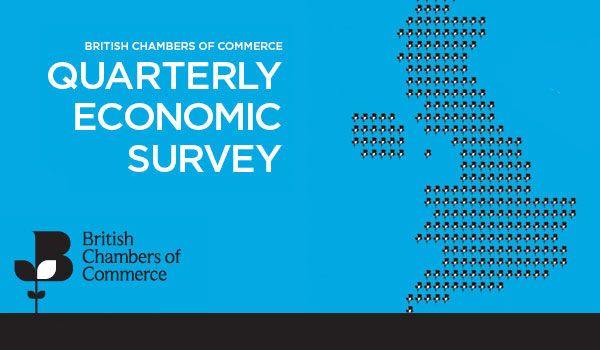